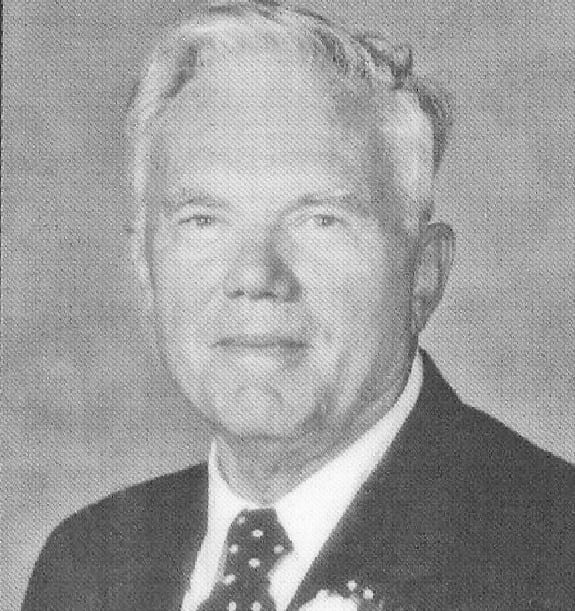 Walter C.A. Schrader passed away at his home in Delray Beach, Florida, Monday, July 11, 2011. Arrangements were made by Lorne Funeral Home of Delray Beach, Florida and DeFriest-Grattan of Shelter Island, New York. A funeral service was held Saturday, July 16 at St. Mary’s Episcopal Church on Shelter island followed by a memorial reception at the Shelter island Yacht Club.

Mr. Schrader was born on October 1, 1928 in Key Gardens, New York to Alice and Walter Schrader. He grew up in Garden City, New York and graduated from Garden City High School

A graduate of Lehigh University, Mr. Schrader earned his degree in chemical engineering and went on to serve as Plant Manager for Allied Chemical in Illinois. Mr. Schrader was married 43 years to the late Georgina Kane and together they raised three sons.

One of Mr. Schrader’s proudest accomplishments was becoming a licensed pilot. He flew his own Bonanza for twenty years, not only making extensive flights with members of his family to Alaska, the Bahamas, Shelter Island, etc., but flying to and from work every day for many years.

In addition to flying, Mr. Schrader had a plethora of hobbies, all of which he approached with great passion. Sailing, swimming, tennis, skiing, golf and genealogy were just a few of these pursuits. He was a voracious reader, an excellent bridge player, and possessed great interest in ham radio and computers.

Mr. Schrader was always motivated to learn about and discover new things as evidenced by his many hobbies and travels. These travels took him around the world twice and included such places as Siberia, Mongolia, Estonia, China, Turkey and Galapagos Islands, just to name a few. His collection of souvenirs was vast and remarkable.

In 1995, Mr. Schrader married Marijane Wilhelm Munson, who also was a long-time summer resident of Shelter Island. Together, they made their winter home in Delray Beach, Florida and treasured their time on Shelter Island, where they enjoyed the visits of their children and grandchildren. Their blended family will miss him deeply.

You have 9 free articles remaining!
Near me
40 miles